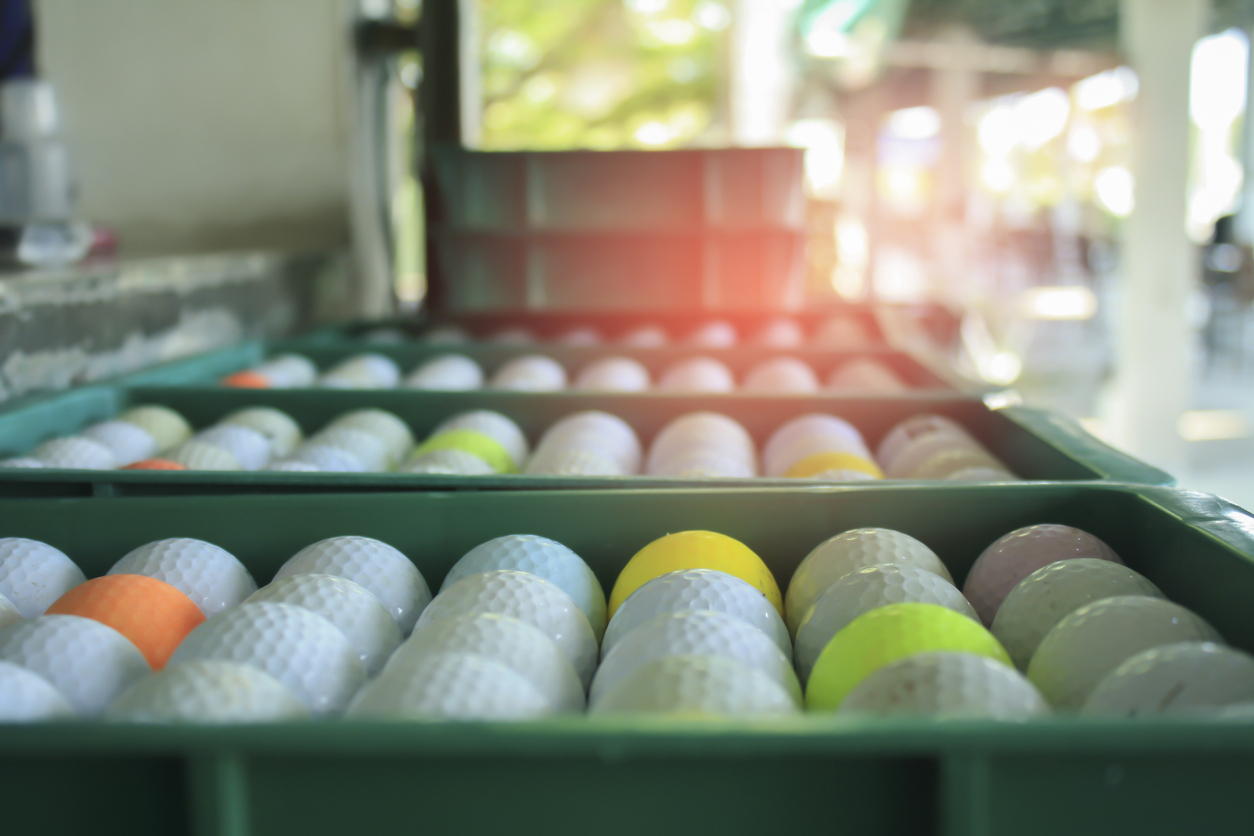 In addition to golf clubs, golf balls are the most important equipment in a successful game of golf, and have seen a major evolution since the game was first invented.

Thereafter, in 1848, a ball was made from the sap of a Gutta tree, known as the gutta-percha ball, and could successfully be hit to a distance of 225 yards, significantly further than its predecessors. This was likely because the sap could be heated and then moulded, giving the manufacturer the ability to produce a round ball.

Players began to notice that with more use, and more wear and tear, balls actually travelled further and were more stable in flight, and players then started to intentionally scuff and mark their balls.

Manufacturers then started to carve different shapes and textures into the gutta-percha balls, experimenting with different patters to see which one gave the best result.

It was then discovered that by including rubber inside the ball, giving the ball bounce, that this too provided a better flight path for the ball.

Up until the 1970’s golf balls had raised projections. Golf ball manufacturer William Taylor then added a dimple 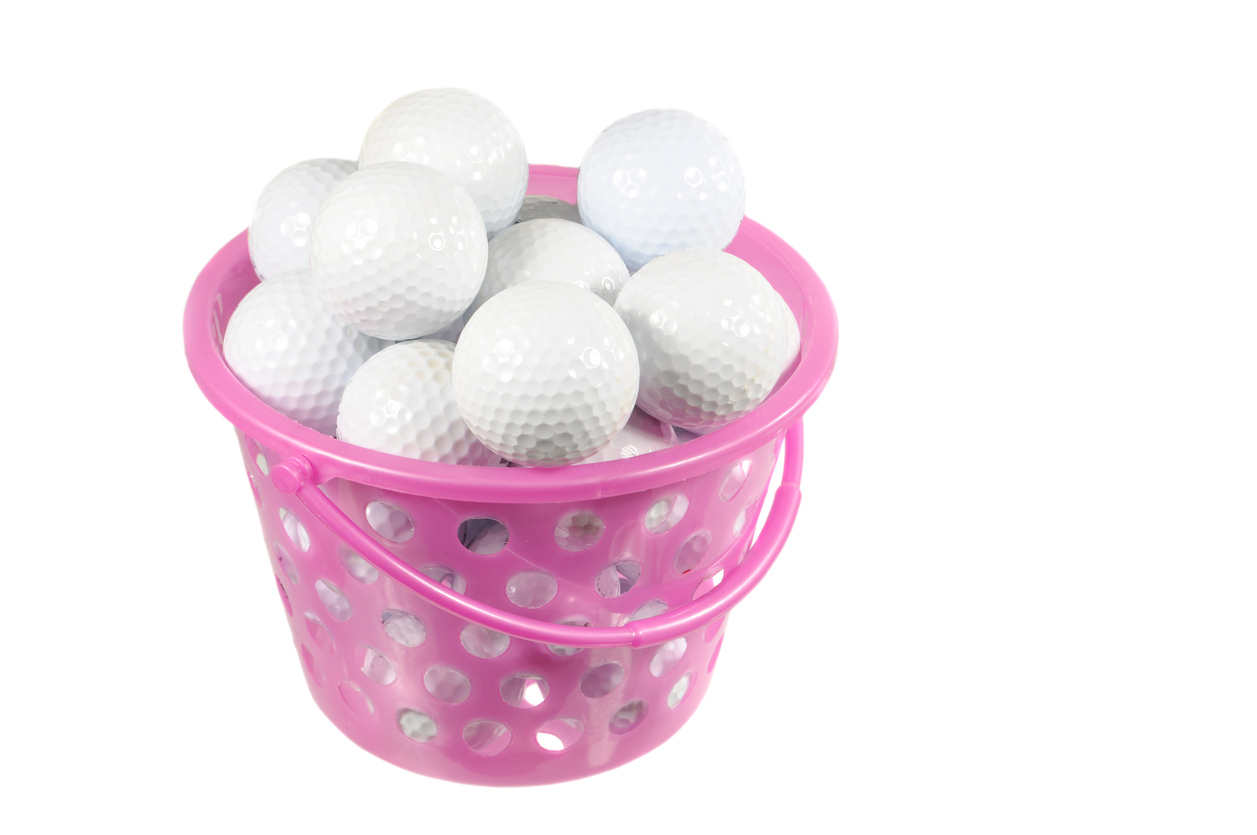 pattern to its golf balls, creating the design that we know today. Balls were then developed with urethane skins and synthetic cores to make them even more ergonomic, light, and able to drive significant distances.

Modern golf balls are now available in a wide range of colours, from bright pink, green, blue and yellow. Modern golf balls have also become a popularity item to brand for marketing purposes, particularly due to the use of golf as a networking sport.

With innovations in technology, various brands now develop and create a wide range of balls, all focusing on different needs such as durability, speed, flight distance, weight and spin: