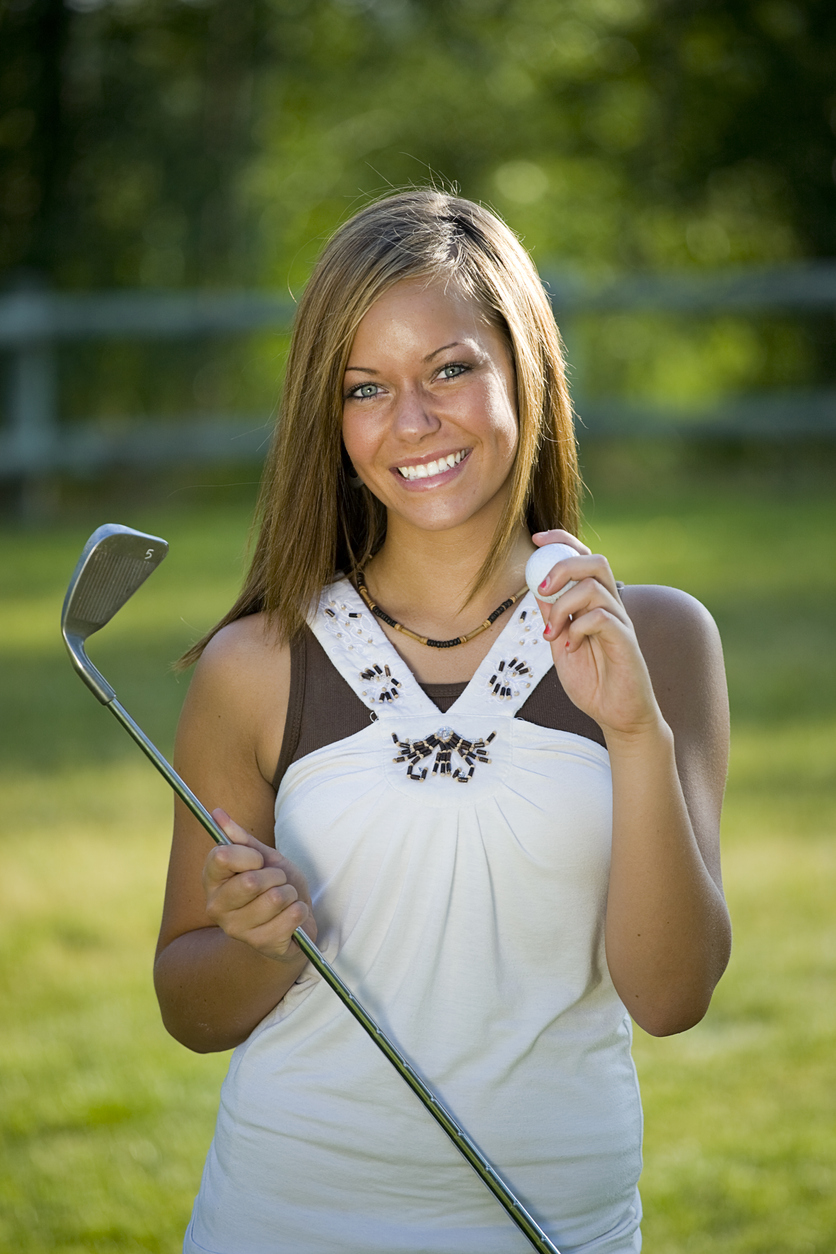 It has been a long standing tale that the world “Golf” stands for “Gentlemen Only, Ladies Forbidden”. Traditionally golf has been seen as a gentleman’s sport, with some golf clubs only recently allowing women access to clubhouses, and some still even in this modern age, not allowing women to play their course.

Women have felt frustrated that the limitations on their golf game has rested with the say so of men.

Scottish Judge Lord Moncrieff decreed in 1902 that women should not hit a golf ball more than 70 or 80 yards, because the posture required for a bigger swing would not be graceful in female dress.

As recently as 1946, the Royal Liverpool Golf Club’s secretary said, “No woman ever has entered the clubhouse and, praise God, no woman ever will.”

These restrictions on women’s right to partake in golf are indicative of societal norms at the time, and due to the history of golf as a “gentleman’s sport”, despite a growth 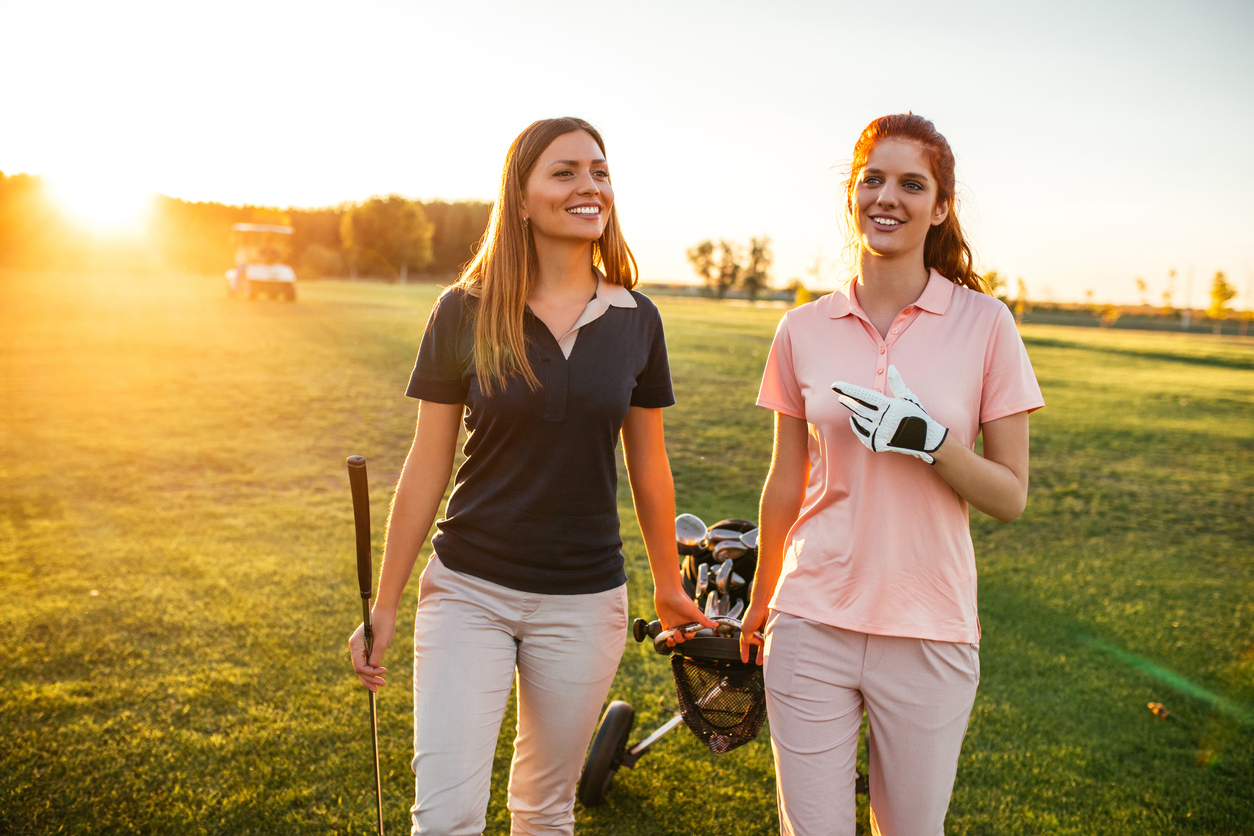 in women’s rights in other aspects of society, the golf world was particularly slow to adapt.

Despite restrictions placed on women to play golf, many women continued to partake in golf and flourish. Mildred ‘Babe’ Didrikson Zaharias is considered the greatest lady golfer of the time.

The Ladies PGA was formed in the United States in 1951, and a European association was formed in 1988. The first Women’s Open was held in 1946 and won by Patty Berg.

Golf has become a large contributor to networking and closing business deals, and the exclusion of women from golf courses accordingly excluded them from partaking in these ventures.

Augusta National Golf Club only started accepting female members in 2012, the Royal Ancient Golf Club of St Andrews in 2014 and Muirfield Club only opened its doors to women in 2017.